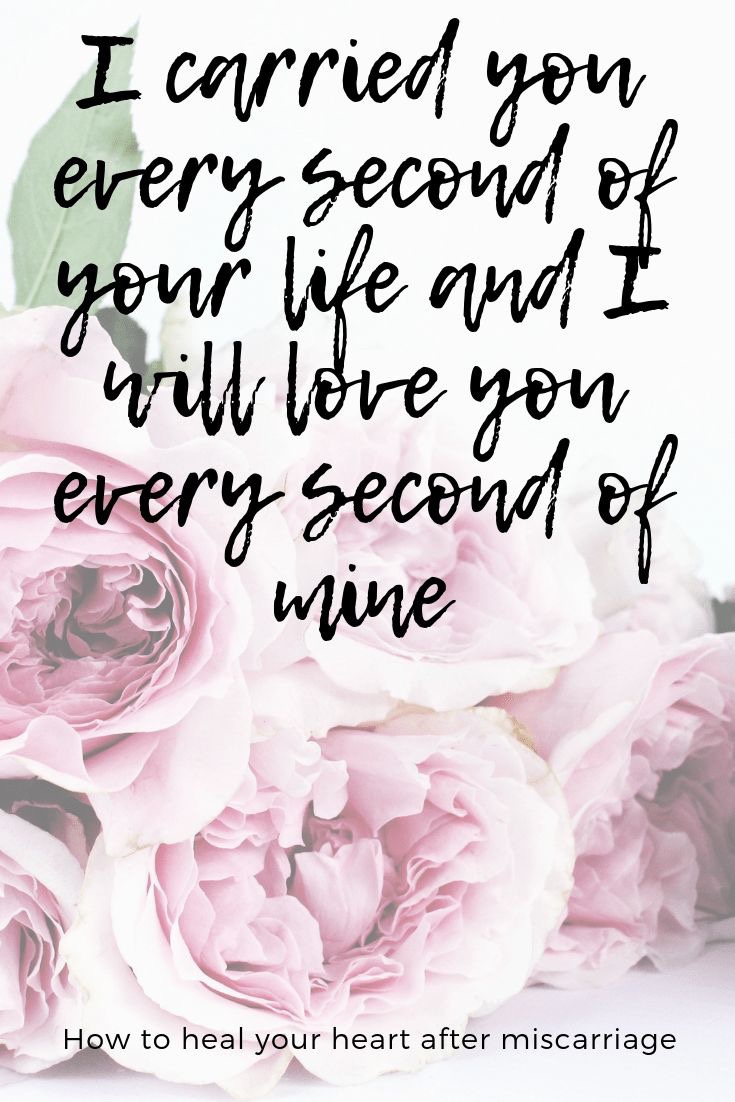 In the world of overachievers and target-setters and goal-chasers, my first pregnancy was another feather in my cap. Easy, natural, unexpected but perfectly timed, not too early and not too late! I felt I was entitled to have a pregnancy and a subsequent child just like I had always felt entitled to much else in my life just because I worked for it. Little did I know that natural selection follows no rules sometimes. Little did I know that I was extremely lucky to be crowned “fertile” right from jump. Little did I know that when I was whooping with joy at the two solid blue lines on my pregnancy test, women my age and younger were visiting doctors everyday to see those lines. Some of these women had become desperate in the race against time and had already started the process of in vitro fertilization. Some were still using conservative methods. Some were still praying. But they all had one trait in common…… they had all either never faced a loss or had faced a loss. The story of a hitherto infertile woman isn’t very different from a woman who conceives and loses.

It is easy to consider these huge operations of nature nothing to reckon with. It is easy to think that pregnancy is natural and so is child birth. It’s easy to assume that we will get pregnant as soon as we would like to be and will proceed to have a tumultuous nine months to give birth to a baby. But is it all that easy?

We decided to try for our second baby when our first was 2. We were excited and hopeful that we were going to conceive without any problems. Why wouldn’t have we thought like that? We had never expected to be pregnant when we found out about our first. We had never tried for her. We had never anticipated it happening. It was truly a huge, pleasant, warm surprise.

And I got pregnant very easily. There was no doubt in my mind when I missed my period that I was pregnant. I was dizzy and lightheaded and a serum test confirmed it. We went nuts with joy. Our oldest was going to have a baby brother just a little shy of a three year gap. Perfect, right?

We shopped because we found out the gender through another blood test. We were so excited to have a boy. We already had a girl so a boy would mean having both genders. One of each. A million-dollar family. A cute picture of bliss. The best present for my intense residency training. A great way to remember my graduation with.

I miscarried at the end of my first trimester.

Losing a pregnancy is an unusual loss. It’s a person you had never met but it’s a person whom you feel like you knew all your life. It’s a child who never knew your arms but it’s a child who lived in you. It’s not a death because they never breathed but it was a life because they are no more. The interplay of life and death in a miscarriage or a planned abortion or a stillbirth is confusing. You mourn a child you never knew like a child you had loved a lifetime.

And this is what became difficult for me. Mourning Aziz! That became hard. Was he my son or was he a spirit that lived in me a brief period of time and then took off for better horizons? That became mind numbing for me. And because of that, I didn’t quite grieve for him. I didn’t know if he was real while he lasted. He became a dream.

I was in a tough residency and I thought I had gotten over my miscarriage. I didn’t get a lot of processing time either. Unfortunately my body wasn’t ready to get over Aziz as readily as I was. I didn’t go into a spontaneous delivery of Aziz. I had to get a DNC. I couldn’t get it right away because of operating room schedules. I had to wait for three weeks.

Yes three weeks! In the cold, hard, unfeeling world of medical science, my feelings and raw emotions were told to wait for the operating room to be free. I wasn’t an urgent procedure. I wasn’t in danger of going through a complication. The baby is in a sterile sac so there really is very little chance of sepsis. I was told I was fine to wait. For the first time since they had declared him “non viable” I felt a twinge of excitement. I felt like I was given some special time to be with him.

I carried Aziz in me for those three weeks. It was reassuring. It gave me the sense of being his protector. I talked to my OB almost everyday and she checked in on me diligently. She would always make sure that my nausea wasn’t getting worse or I wasn’t spontaneously going into labor. She would sometimes talk to me about the child who will never live. She would talk to me endlessly about other women who had suffered pregnancy losses. Sometimes I would break down. Sometimes I would feel hopeful that I could conceive again very soon after this one as the popular miscarriage myth goes. It was a roller coaster of emotions. My OB told me to take it easy and honestly, I did.

Carrying Aziz for a few extra weeks made me closer to him. Many people might think that I was scared. Motherhood is a strange feeling. It makes you brave. It makes you indifferent to fear.

Carrying Aziz for a few extra weeks made me more grateful for my daughter. In the excitement of trying, conceiving and losing, she had been pushed to the shadows. She came to the forefront again. She became important again. Not just because she is my daughter but also because she is Aziz’s sister.

Carrying Aziz for a few more weeks made me call us a family of four for some time more.

There is so much shame in admitting our love for our unborn children because we perceive a melodramatic quality to it. We think we can’t mourn our unborn child because, are we crazy? What is there to mourn? We don’t want to be high-maintenance by asking for time to grieve after a miscarriage. The earlier the miscarriage, the more the associated self-inflicted need to get over it as quickly as possible. We become our biggest critics. We don’t sense our need for processing. We don’t honor our own motherhood which needs some soothing after an event as big as a pregnancy loss.

I had a DNC. I recovered quickly. But I had recovered before the DNC. I recovered because I took time to grieve, mourn and I had an OB who allowed me to be raw and honest about my baby’s fate. She didn’t shut me down. She validated my loss. She made me talk about it. She defined motherhood for me. She explained that my feelings weren’t because of the hormonal uproar that my body was. She told me that I was justified in my sadness. She didn’t tell me to stop making a big deal of it.

They stepped up but they were not sure if it was a loss. They didn’t quite get how to grieve a child they could’ve called their own. They didn’t know that they could call him their grandson, their nephew, their cousin. They knew the loss was huge but they weren’t sure if it was huge enough to cry about. They knew the pain was profound but they weren’t sure if they could share in it. They could see me wanting support and occasionally asking for it but they shied away from helping me. Or from listening to me. It was embarrassing to my Pakistani family to talk about it. It was somehow a question on my womanhood that I couldn’t successfully carry a pregnancy to fruition.

Allah blessed me again. Raahim wore his brother’s clothes six years later. Alhamdulillah. He gave me a taste of being a boy’s mom. He showed me that as amazing it is to be a mother, it is even more awesome to mother a boy who would hopefully become an advocate for autistics even though he isn’t one and an advocate for women because he’s a man. 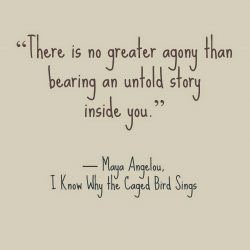 But I’ve asked myself this question and may be you have too! Why was my miscarriage an embarrassment? Why was my miscarriage due to an imagined fault? Why was my miscarriage considered something so devastating and yet, I wasn’t actively provided any emotional rehabilitation from it? Why does our society measure women in the number of successful pregnancies? Why does a woman proudly recount all her morning sickness and labor details when they happen naturally but another woman is afraid to share her IVF pain? Why is the baby in my womb different from the baby in her arms? Why is my spirit baby less than any baby? Why do we continue to define motherhood by black lines and white colors? Why is fertility called infertility? Why don’t we talk about atypical reproductive journeys more? Why don’t we accept womanhood and motherhood as functions of emotions and not functions of how many, what gender, C-section or natural, IVF or naturally-so-fertile? Why is this another rift that society has created between women? Aren’t we already so far apart from each other? 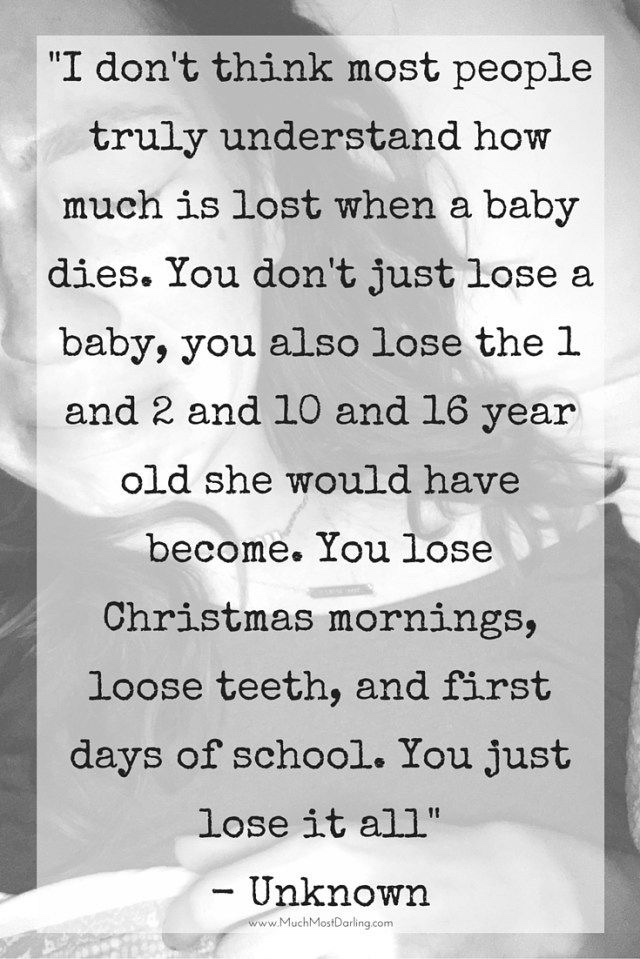