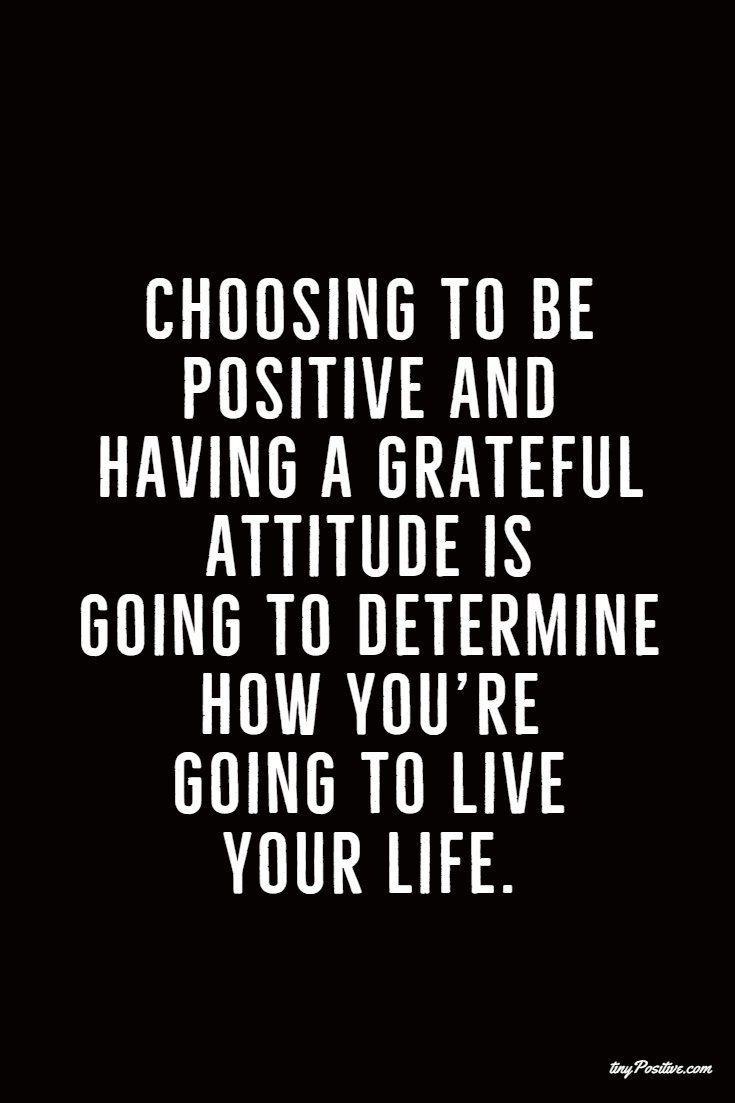 The one thing that we lose first of all as an immigrant is our innocence. Agree with me or not, innocence and naïveté go out the window first of everything. Later, shyness, reserve, individuality, modesty, humility, culture and religion can become endangered too but innocence leaves us almost immediately. And not because of bad experiences. Absolutely not! But because of new experiences. And our perception of them.

This type of personality-altering exposure can make us very suspicious of our surroundings. It can make us not trust people. We may not have had bad experiences necessarily but just the unexpectedness of the experiences makes us lose our laissez-faire attitude and makes us really look at things critically. And sometimes……. negatively.

They say immigration is a major stressor. Well, I’ve done it twice. And I have to say, the second time was a lot smoother and easier than the first.

And I was pretty close in age between both times so age-related maturity has not got much to do with the second time being better. Experiences? No. My perception of experiences? Oh yeah! That’s what changed my experiences and how they saved themselves in my memory.

I’m not going to bore you with a list of my experiences and what I learned from each. I will however share with you my understanding of how cultural shock is a real thing, ethnicity is to be counted in all matters of race relations, and an individual’s own bias towards other ethnicities can sometimes color their experiences. I will also try to make some newer immigrants at peace with themselves. You got this. There are many like you now and there have been many like you before. Don’t fret. What I’ve learned in my years since immigration is that being true to yourself is what’s going to be your strength. Being open to others is going to be your power.

The first thing that took me by surprise in Toronto, Canada was the culture of friendliness. Canadians are a very friendly people. They have made Canada homey and warm with this quality. Their hospitality and love for diversity is almost legendary. They appreciate exposure to different ethnicities. They have a truly diverse population. For example, the neighborhood that I lived in had a Greek Orthodox Church, close to one of the largest Muslim mosques in Toronto. It also had a large Muslim grocery store, the town center, an immigration office, the area’s elementary middle and high school and a library. This was truly a great living experience and spoiled me a bit. Adjusting to it wasn’t a huge deal and actually was totally enjoyable. I didn’t make many friends but had good small talks with my apartment neighbors on my way up and down in the elevator everyday.

My husband and I decided to take a little trip to Quebec. For those of you who’ve been there or have lived there probably get when I say that you’re screwed if you don’t know French. No one, almost no one, speaks English.

My husband and I had a great time but I was slightly sad at the lack of Halal eating places which left us scrambling daily and my perceived lack of friendliness. My husband on the other hand felt none of this. I complained to him that he really has no feelings and things don’t affect him like they affect me.

Adnan: Sonia! I found people to be very helpful. Many people showed us the way. They didn’t quite understand English but they helped us extremely well. What’s your problem?

Me: But they could’ve smiled. They didn’t smile once. And they were truly curt. Didn’t they realize we were visiting and not natives?

Adnan: I didn’t find them curt. Do you think that may be what you found curt was because they were also struggling through understanding and explaining in English?

This was a new angle to me.

Adnan: I think you’re overthinking it. But let me ask you! If you remove their abruptness in the way they communicated and their perceived curtness, would you say you had a good trip?

Me: It was wonderful.

Adnan: You make it wonderful by editing out the bad, keeping the good. You also have to perceive people as good-intentioned unless they’re openly trying to harm you. Keep your eyes open. But also, keep your heart and mind open.

This conversation had a deep impact on me and I didn’t know that Adnan’s words would prove to have prophetic significance a few years later when I matched at an internal medicine residency program where all my friends were Indians, Hispanics, Africans and Asians. It was a primarily IMG program that favored women a lot. It also was a very diverse program. This was my second immigration and I landed in a totally different environment. I immediately made friends with many people in the my apartment building who incidentally were Eastern European, Russian and Italian. I found my footing immediately because one, they were much older than me and my defenses went down immediately and also, this was exactly the crowd that I was rubbing shoulders with in Toronto.

Now let me take my Pakistani friends on a little bit of a politico-realistic truth train.

We grow up with a lot of competition with India, right? Pakistan and India are legendary rivals in the subcontinent of Asia. They’re highly opinionated, strong, culturally similar, religiously predominantly different but ethnically same countries. The division of the subcontinent between India and Pakistan happened not because of cultural but actually religious reasons. Culturally we are similar and find a lot of common ground with each other. But……I would be lying if I said that I didn’t go into my residency thinking that I won’t have any friends. At least no Indian friends.

But……. the first woman that I made friends with and who remains very dear to me was an Indian physician from Mumbai. We had an instant connection partly because her Hindi resembled Karachi slang so much and partly because she was my rock during my pregnancy. Our instant connection proved to be a sisterhood that has survived distance. Our sisterhood has survived lack of communication and other mundane things. It has its home in our hearts.

My new friend and I were fairly social people (with my regular awkward introverted moments) who made friends easily. But I wasn’t cracking it with the Indian girls . They seemed so judgmental to me. They constantly asked me questions about Muslim traditions and Pakistani ways. I felt defensive with this line of questioning. I always feared that they wouldn’t include me in their circle because of my nationality and this made me uncomfortable around them. I was ultimately scheduled to do a communication skills workshop paired with one of those women.

I was apprehensive and had a whole routine down. I wasn’t going to initiate any conversations, I was going to stay short if she talked to me, I won’t let her ask me awkward questions. Why is my nationality and how I cook my chicken important to her?

My fellow resident (let’s call her A was earlier than I was).

A: I’m so glad we are paired together. You are always hanging out with D. Haha.

A: You know I grew up in Hyderabad.

A: Yeah! And the first thing I told my mom when I saw you was that Pakistani girls are so pretty.

A: Well, I lived in a predominantly Muslim area which is why I speak what sounds more like Urdu than Hindi. I can read Urdu too.

A: We have a choice to pick a language. I chose Urdu. I love Urdu poetry.

Me: Really? Who is your favorite Urdu poet?

A: (slyly): I can talk about prose authors more if you like. I can tell you’re not a poetry person.

Me: (first genuine laugh since meeting her): No I’m not! But I love Urdu prose.

And so we talked. We spent a great communication skills session, were told that we have great camaraderie and energy and went to have coffee together after it ended.

At the end of the day, A walked me back to my apartment. She wouldn’t leave a pregnant lady alone on the streets haha. In the years to come I’ll see many examples of her integrity and nobility towards me and my family.

A: I’m so glad we had one on one time. Thank Goodness we got past cooking and what’s what with Pakistan and India. Those are definitely not ice-breakers with you. Haha.

Me: (thinking to myself): so all this time this woman was trying to break the ice? All the time my perception was the only negative thing in this scheme? All this time I could’ve had the lovely evening we just had? All this time I was converting positive energy into negative thoughts? I’m a moron.

The power of positive thinking has been explained to me many times by my teachers and even friends. How someone’s awkwardness may be their shyness. Their anger may be hurt. Their protectiveness may be love. But I learned it actually through changing how I respond to people. Until someone says something outrageous, discriminatory and segregating, I believe they’re not saying it or meaning it. This has helped me make lasting friendships. This has also helped me give people a chance. 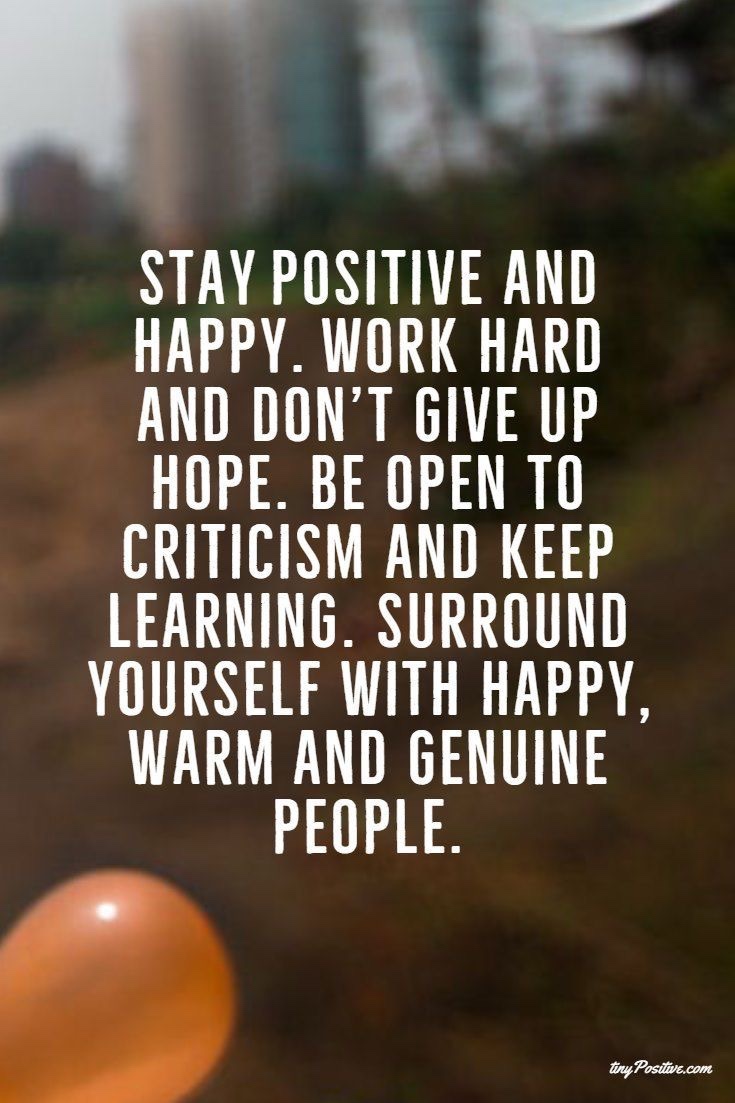