Adnan and I celebrated our thirteenth anniversary today. “Time flies” as the old adage goes. But sometimes it crawls too. Sometimes it’s heavy and dense. Sometimes light and breezy. There isn’t any one way which a marriage would be either so I never had unrealistic expectations. I never thought that I would be swept off of my feet by my Prince Charming. The fact that I found a partner, a lover and a friend through my marriage is more than I asked for.

Some people think marriage is a perfect recipe for eternal bliss. And there is a lot of bliss. But it’s not all blissful. Some of it is tough and needs work. I have no shame in saying that my marriage has asked for some work like 99 percent of other honest marriages.

Why shouldn’t I paint a picture that isn’t true? Because I don’t want my daughter to read this someday, twenty years from now, and think that her mother had excelled at marriage. That her mother had naturally fallen into the role of a wife and a mother without a little soul-searching. I want both my kids to know, when they read this someday, that marriage is like any other relationship. There is love, camaraderie, tears, displeasure, disappointment and labor. It’s not a bed of roses.

So this is to our thirteenth. And to InshAllah many more that I hope to spend with Adnan. But this is also to all the women who have questioned their marriage, doubted their compatibility, feared for their future. You got this. 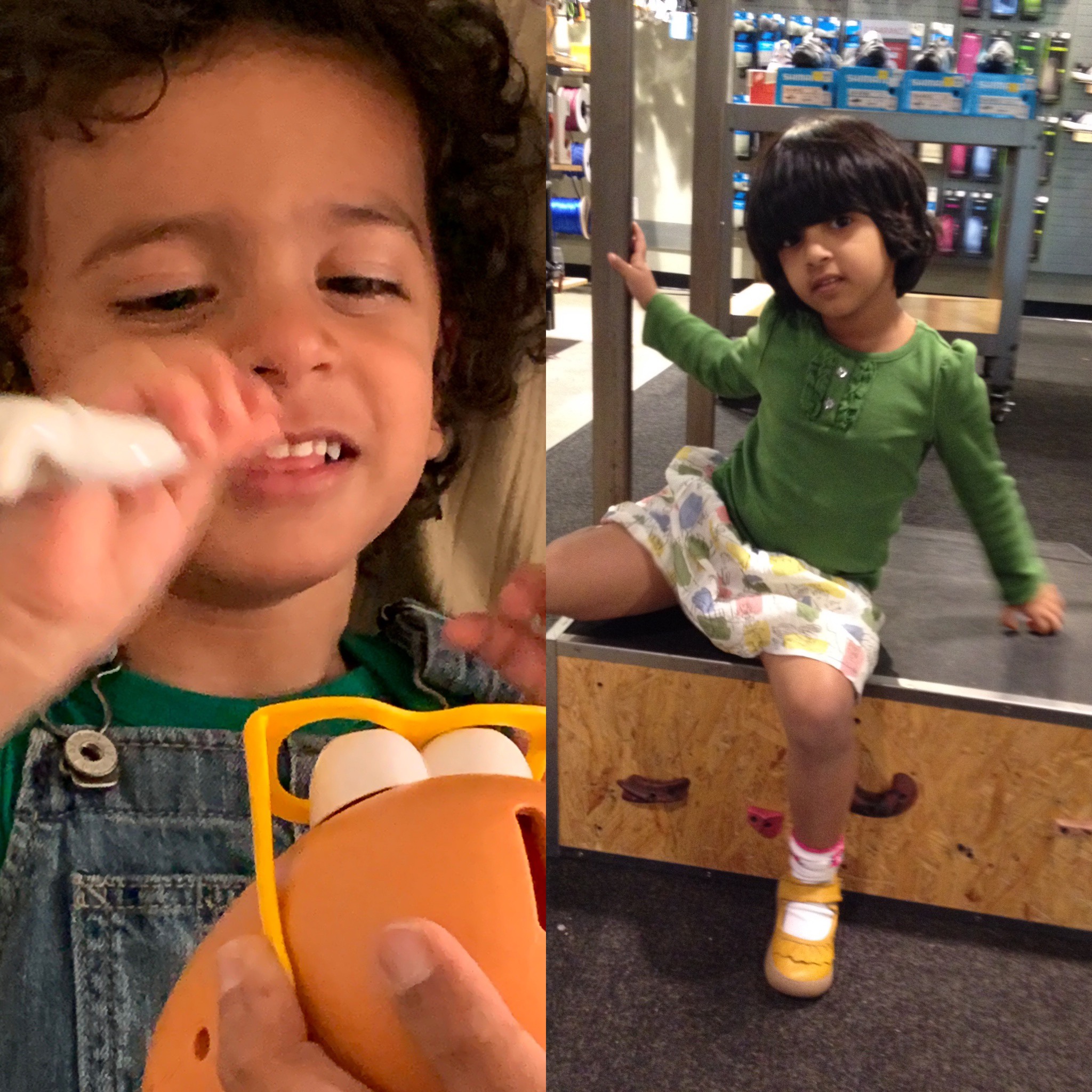