We’ve long distanced. And not one year or a few months. If I think about it, we’ve lived about three years apart in our twelve year marriage. And most of it was super early days. Like less than five years. But we didn’t let distance get in the way of our relationship. Actually distance created the very thing that people around us prevented so much from happening…… closeness 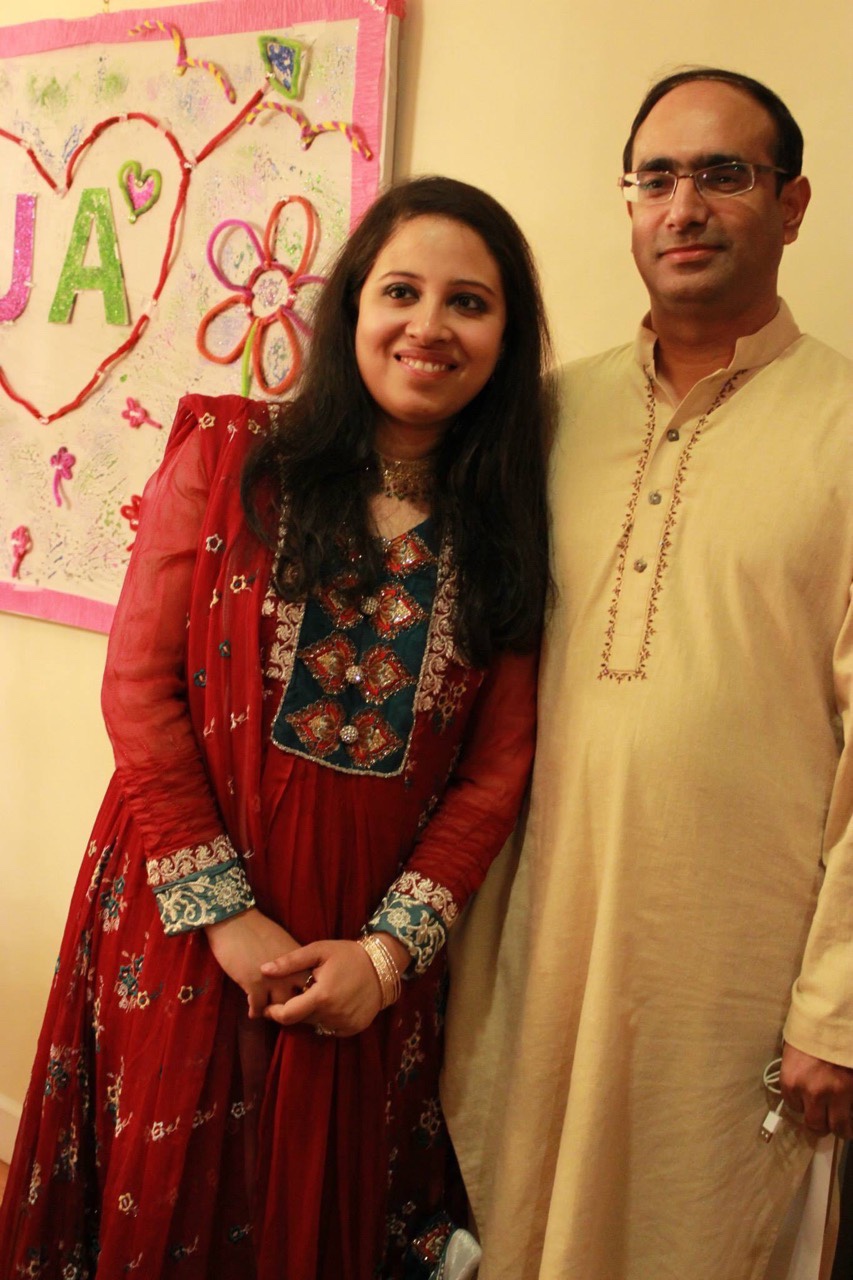 But while distance had huge benefits as a couple, it also had some personal and individual benefits. While distance had some downsides that would tug really badly at us often, there were some huge positives that came out of it.

It’s strange knowing that something you consider overall hard and difficult can prove to be positively transformational and when you look back on it many years down the road, that experience has actually helped you be the balanced person you are today.

When we started out as a couple who had to live thousands of miles apart, we didn’t see any upside. All we saw was an unwilling sacrifice for our careers. All that living apart represented was our quest for a better future. And we honestly didn’t see the benefit in it. We truly believed that even though we were doing this at the cost of being apart physically and what we feared the most, emotionally, we weren’t going to come out winners in this situation.

We were so wrong.

For starters, we weren’t exactly emotionally parting. We were emotionally getting closer. We talked more, shared more, we valued our phone time more. We knew that whatever time we had together over the phone was all we were getting for now. This made us appreciate our phone connection.

Rumi says ” Your task is not to seek for love, but merely to seek and find all the barriers within yourself that you have built against it”.

I figured out the barriers. One barrier to seeking love was the assumption that love is found in physical company. Time proved it wrong. We continued to grow closer. Emotionally.

Another barrier I identified was my own distance from the spirituality that love demands. The innate purity of soul that love asks for. You have to explore it. You have to dive deep and come back up, gasping for air, holding that spiritual connection like a deep sea diver who identifies a rare object at the bottom of the sea and resurfaces victoriously, object in hand, enthralled at his own audacity to chase something so hard to achieve. Loving someone completely requires a soul connection. We developed that during our long distance.

Along the same path I learned about my love being independent from physical constraints . And the setting free of his love too. He loved me despite physical ache, emotional yearning and spiritual longing. I loved him in spite of the distance. Our spirits defied distance. But distance taught our spirits to defy it. Love doesn’t need for two people to be joined at the hip. It travels at its own speed which is faster than anything and it is its own medium and therefore is independent of time, space and other physical variables.

Love doesn’t know any particular definition of closeness or affection . It draws from what’s available and continues to nurture itself. So love itself is powerful and resourceful. It waters itself and feeds itself. What sometimes love gets petrified of is its ownself becoming smaller than other variables like beauty, wealth, position and distance. But what love sometimes doesn’t realize is that it exceeds all these powers. What love takes time to realize is that it completes itself and there isn’t any other thing that completes love like love.

Long-distancing, when done together while being apart , could be the very thing that your love lacks and your soul craves.