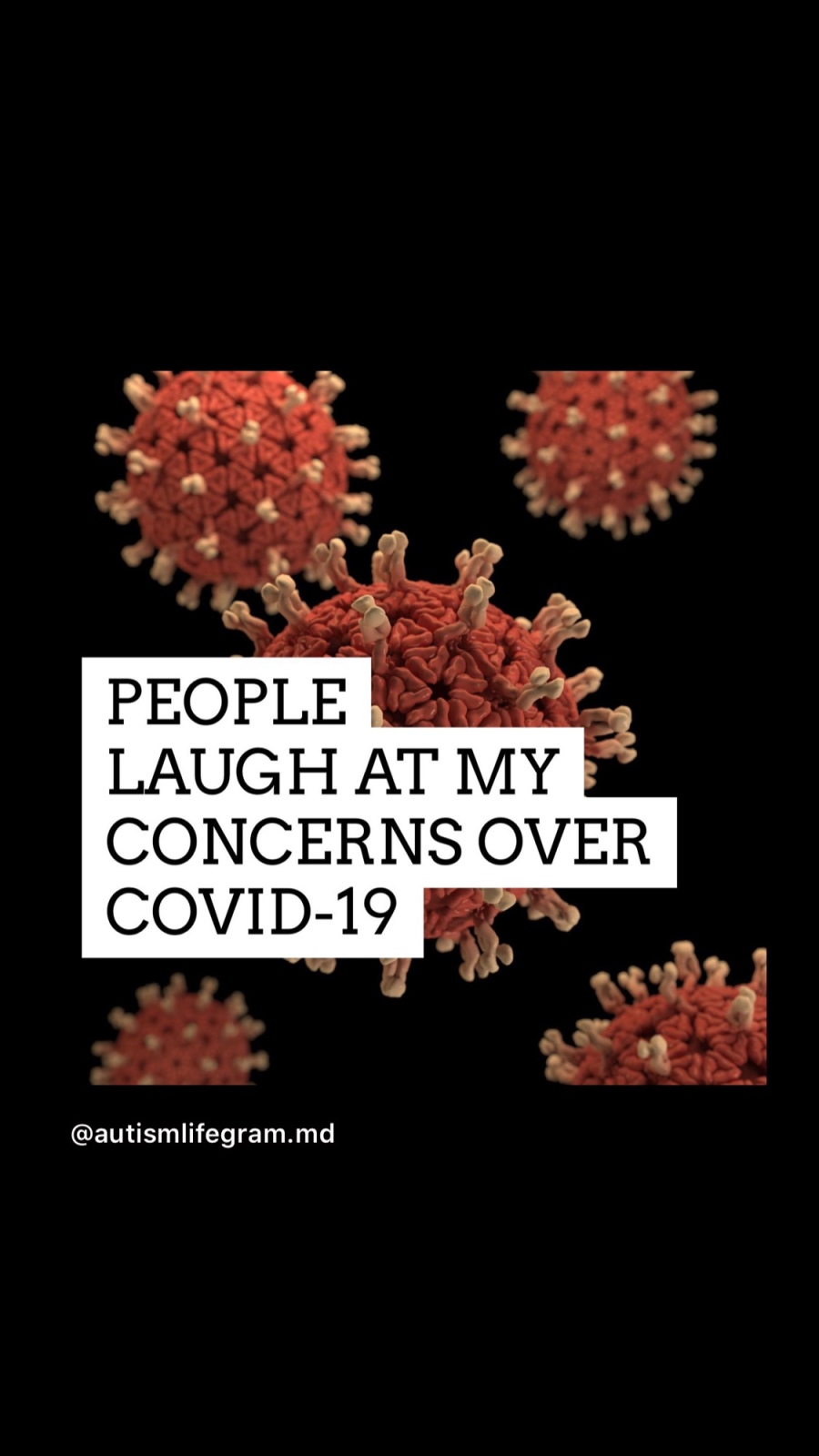 I was three years old when I decided to become a doctor because when I saw my dad going to his primary care clinic twice a day I figured that the best way to spend more time with this most beloved human of mine was to spend time at the clinic because that’s where he was the most.

I come from a family of doctors so soon enough I saw more physicians having the same lifestyle and the same demands on their time.

My dad’s life was tough. Besides being a provider to his family, he was also about a hundred families’ primary care physician. He had built his practice from the ground up. He was 24 when he started it. He was 38 when he was rushed to the nearest hospital from his clinic because of a V.fib cardiac arrest. He was 55 when he called my mom from his clinic, between patients, and complained of not feeling well. My mom insisted he come back home. He told her that he had patients waiting. Two hours later he was being transported to the nearest hospital for a massive gastrointestinal bleed and cardiac arrest en route. He was shocked many times, like he was fifteen years before that, but didn’t come back this time. My mom made a young, lovely and lost widow at 42. I was a 21 year old medical student, sitting for my fourth year medical school exam soon.

I opted for medicine knowing how my father’s life had been. Few vacations, a half a weekend every week , calls at home, instructions over and over, patients like family. You get it. The life of a primary care physician.

My father was my inspiration and remains to this day as I spend my days and nights as an internal medicine physician who works as a hospitalist. I work exclusively at the hospital. I have no clinic patients.

I had thought that working as a hospital doctor would save me from the emotional investment that I had seen in my dad for his patients. I thought that by working at a hospital I would be removed from extremely deep feelings. I knew I became attached to patients easily during residency and it scared me. My life as a physician is such an integral part of my life as a normal, typical human that the overlap scares me. I’m always in physician mode. I’m rarely in Sonia mode. May be Sonia mode is physician mode at this point, I don’t know.

The Hospitalist life has come with its own challenges. I’ve learned so much. But what I have learned the strongest is that my patients are my patients. Inside or outside the hospital. Sick or better. Men or women. Young or old. I have the same fierce love and sense of duty for them that my dad had for families whom he had cared for, for decades.

So I know that COVID-19 is here. And I know that the stats are favorable for the younger population. Data from China says that children haven’t died. Data also is changing. I’m worried. I’m terrified. I’m in my thirties with two young kids and a husband who is in his forties.

I’m worried for my patients. My patients who don’t have great health to begin with. Some of them get admitted so often that they spend more time at the hospital than they can at home. Some are on steroids. The magic medication that makes them breathe better while increasing their risk for infections. Some are on chemotherapy which reduces cancer but makes them so vulnerable to infections and cardiac disease. Some are with cystic fibrosis. The lung disease that just won’t quit. Some have autoimmune diseases and have disease modifying agents that also modify their ability to fight infections.

People who are laughing at me today and calling me a fear-mongering medical panic generator! This is the one time in my life that I’d love to be wrong. The one time that I’d love for you to hold this over my head forever.

Medicine is my calling just as it was my dad’s. I can’t stop practicing it and a big part of the practice of medicine is education. It’s sharing knowledge. And if I didn’t tell you of what COVID-19 has been so far known to be capable of, then I wouldn’t be the doctor that I aspired to be when I watched my dad live and breathe medicine.