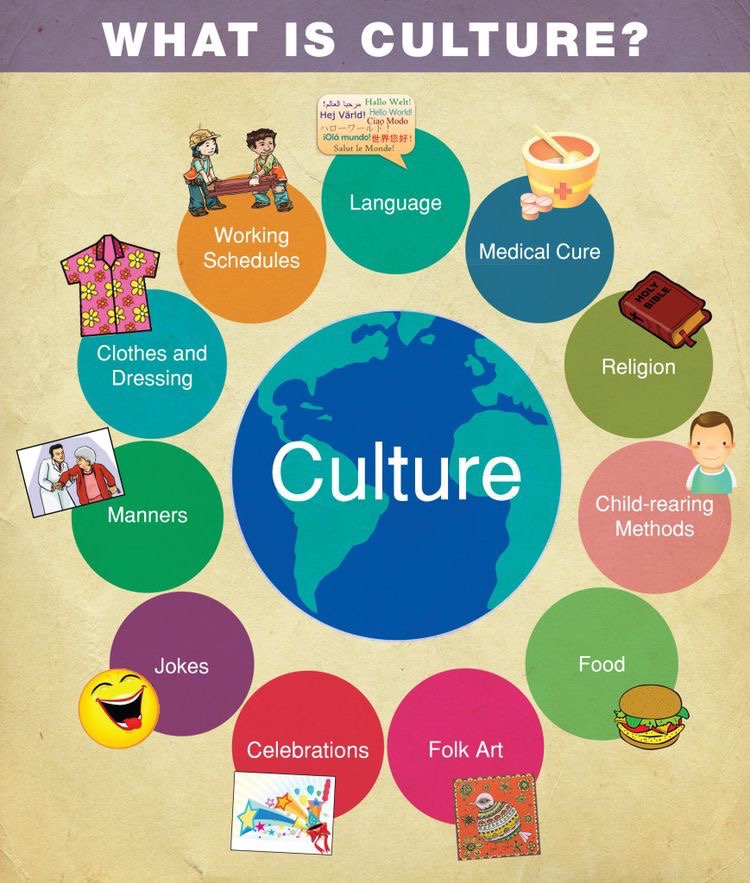 I’ve lived in the USA for many years now but I grew up in Pakistan. And don’t think this post is about cultural assimilation, acculturation or appropriation. It has got nothing to do with that. This however has something to do with our diversity and how our kids will grow up more confident if we can just let them see and experience how culture can be diverse and diversity isn’t wrong or bad. And how belonging to their own culture is a thing to be proud of.

Culture is a strong phenomenon. In fact more than religion, culture dictates our lives. We have a strong desire to conform to culture because culture forms usually the larger part of our identity than religion. Culture has its roots in our history. And even though religion also has roots in our history, culture is usually the more striking part of our heritage. Its influence on us is undeniable.

The world today is diverse. Within the same office space people from different cultures and backgrounds can be seen working together. Even though this workplace is diverse, it’s copacetic and people here work as a team. What they practice as their culture, even though sometimes is evident strikingly just by a close look at what they wear and how they talk, doesn’t affect the camaraderie that these individuals share as a team.

But I have a feeling and I may have come to this conclusion after being with a handful of immigrants and minorities in the big microcosm of diversity that I live in, that we over-conform to a culture that’s USA-based far far away while living in Pakistan. And I’m not talking about how we dress. That’s something that I think has to do with one’s aesthetic sense a lot more than conformity of any sort. Just because I love shalwar kameez doesn’t mean that that would be every Pakistani’s favorite outfit.

What I’m noticing right now in the Pakistani social media and electronic media is a total deviation towards a culture and its adoption that isn’t ours. We have started to celebrate a lot of Western rituals and occasions without any idea why the West celebrates them.

And I’m not saying that it is necessarily wrong. It’s not. But if you’re the type of person who sees how cultural assimilation can actually become a phenomenon that might have you compromise on some core values down the road, you might want to protect yourself from where it starts mindlessly.

I don’t get why a parent in Pakistan is putting money under their kid’s pillow at night when they lose a tooth. Why are we introducing our kids to a tooth fairy? In a world where we criticize Disney movies to be inculcating the wrong, idealistic views in our kids, the tooth fairy is an absurd concept to be introduced to a child whose parents don’t even care about the history behind it so much. Why can’t losing a tooth be just that? Losing a tooth. That’s it. The glorification of losing a tooth is beyond my physician mind.

I’m seeing Halloween catching on in Pakistan. Now call me cynical but Halloween has never been my favorite holiday just by virtue of the candy rush that kids get afterwards and the multimillion dollar costume industry that it serves. There are no cheap Halloweens. It’s a good amount of money and effort to pick out a costume every year and get candy for the whole neighborhood. Not just that, as our kids get older the outfits go from scary to questionably sultry without any idea why and how the costume shift took place . What I saw a group of teenage girls wearing last year was in no way something I’d want my kids to wear in their teens and I know I’ll have to argue endlessly with them over it when the time comes just because it’s really not wrong. Just something I don’t want to endorse and have my underage kids follow . But Pakistanis can stay away from it. Why’re they celebrating it? I’m assimilating or conforming living in the USA and can’t force my diversity on everyone at all times but why is a country like Pakistan, where half the people aren’t even aware of Halloween beyond scary outfits and candy, celebrating it? It’s mindless.

And before I end this with my final words, do check out Black Friday shopping in Karachi while rolling your eyes at the sheer audacity and idiocy behind it. By the way, happens in November, exactly when the USA celebrates Black Friday.

I could go on and on but that wouldn’t further highlight my point. When we show our kids that we are adopting/partially adopting/conforming another culture, we are actually, subliminally, sending a message that says something like “I’m abandoning my culture and that’s okay because I’ve found a better one”. And if you truly feel like that then that’s probably okay. But if you are assimilating or appropriating you are starting a process for your child. A process that won’t follow your rules. A process that would absolve them of accountability in not holding their own culture important.

Children learn from us. Teaching them that diversity is beautiful and actually a norm is the right thing to do, in my opinion. Why can’t we give our kids the confidence to say to someone “Sorry I can’t do this. This isn’t something we do as Pakistanis”. There’s strength in rooting for ourselves. Learning to own ourselves and our culture is important especially because, as I’ve said before, the world is a great big colorful ball of culture now. There are many backgrounds within the same place now. Imagine if we all were dressing the same, acting the same, talking the same and eating the same. It won’t be fun. It won’t be individual. We will lose our individuality. We will continue conforming and this can actually come at the expense of compromising over some dear principles. Because people who can’t stand up for something will fall for anything.