When I started writing I had a clear purpose. I didn’t consider myself a writer. I did however know that life can happen in unexpected ways.

I started writing when I was pregnant, waiting for my residency to start. I had huge amounts of time. And fear at not making it to the other side of my pregnancy alive.

And that’s a legitimate fear! I mean pregnancy is a high-risk medical condition. One OB friend of mine once said that she is amazed at how many things could go wrong in a pregnancy but don’t. The way nature works to protect a woman and deliver her is wonderful to her.

While pregnant I started fearing that I may never be able to speak with my child ever. I wondered if she would know what I was like and what I believed in. Would she feel cheated by life if it took me from her? How would she know my plans for her and my dreams for her? Questions like these would come on in my more hormonal moments.

I had excellent prenatal care. I had a higher risk pregnancy due to it being my first and a few other factors but overall I was doing well.

In my trepidation over this I bought a life policy. I wanted to put a few safety measures for her in place. The fear of never meeting her would come on and stay on multiple times a day, especially in my last trimester.

I realized that the life insurance policy gave me loads of peace of mind. Like I had safeguarded my child’s future somehow a little better than before. It made me feel secure. But a life policy won’t tell her who I was, I would panic.

My blog is old. About a year older than Minha. A year before Minha came into this world. And this is how it started.

As I was deep in thought one morning, thinking about how I would like to raise my child, I was again gripped by the familiar feeling of dread. What if I never get to see her? Would she have someone to talk to? Would she know me? Who could tell her about me as comprehensively as myself? May be I should write something for her that she could read.

In the world of laptops and tablets, I didn’t need handwritten letters. What I did need was the courage to be honest.

Honesty to our kids is hard. First of all, experiencing honesty is probably the step before exercising honesty. So that was hard for me. I didn’t want to be too honest. That may not paint a pretty picture of me to my child. I wanted to have enough honesty that I’d look human but strong.

Believe it or not, that was an honest moment. I could finally be honest in how I have faltered and struck out at being a good person and a good Muslim. That moment became the pinnacle of truthfulness and led to many honest writings for my daughter and now my son.

Once I was honest with my kids, it became easier to be honest with adults in my life too. Not brutally honest but I learned to be reasonably honest. Especially about my feelings. About how I was affected by someone. It gave people a chance to work on themselves and have a chance at a critical analysis of themselves. Not everyone utilized that feedback to take a look at themselves but some did, and that’s what I was hoping for anyway. Believe me, it helped start two-way communications and I learned a thing or two about my disposition as it comes off to others also. It was an overall constructive process, at least for me.

Writing isn’t my thing and wasn’t before either. But words flow when you’re being authentic. I was authentic with my kids and even today , my kids have the biggest claim to my authenticity. I’m working on being authentic with everyone who touches my life but that’s a work in progress. Children are our extensions and being truthful and whole to them is so much easier.

We’ve all had various experiences in life. I know many of you in real life and we’ve been through some of the same emotions at different times in our lives. Sharing those emotions created honest moments. They also brought authenticity to how we counsel each other. We have shared so much with each other that we have risen above any sanctimoniousness that people sometimes show to their friends facing an adversity.

So writing my blog while pregnant made me realize the authenticity and honesty it brought me.

It is true that some relationships will have us be more honest. Some people will be more disarming and we’d bare ourselves more to them. To me, that relationship remains the one I have with my kids.

The biggest moral compass that anyone looks for is our kids. They ground us, center us and improve us over time.

Before you think that I’ve been an honest person since I started writing my blog, let me preface this by saying that I haven’t been.

I haven’t been honest in all my moments . Some moments have been particularly vulnerable. Moments where the achievement is huge or failure is staggering. Moments where love conquers all or disgust for someone is overwhelming . Moments where what my honesty says is less important than what my impulse is rooting for. There have been more dishonest than honest moments. And they’ve all been a part of the journey.

But lack of honesty doesn’t faze me. I know I’ll trip. That’s actually more possible than me following the straight and narrow. So dishonest moments don’t faze me. Initially they used to discourage me. Made me critical of myself and question my morality. As I grew older, I realized that the good and bad both live in me. They’re both a part of me. Muslims believe in Satan always at work to distract from morality. A truer concept hasn’t been formed. The bad guy in us is always trying to take over.

Lack of honesty, now, spurs me on. It makes me lean towards the good more. It is kinda like electrocution. Where it happened, how it happened and when it happened make an imprint in our memory and we avoid them. That’s how my weaker moments have started to register with me. It took me years to get here and this isn’t the finish line but it is something.

Honesty is a habit when practiced enough times. It becomes a lifestyle. A motto. A religion of sorts. It becomes our mantra.

But honesty is also fragile and can be easily affected by its close relative, dishonesty, indiscretion and inauthenticity. And that’s okay. The fragility of honesty is inversely proportional to the amount of times its practiced. So if our honesty is easily hurt, we just need to work on it more.

I had no idea that I would ever share my blog with everyone. I had never thought that something that I started not as a hobby (which is usually how blogging starts for others) but as a defense mechanism and a safety lock against mortality would become my voice and would be read by so many people. But that’s the power of honesty. It makes its place in the hearts of people who feel it. Honesty is a spirit. We can feel it. People emanate it. It generates trust. 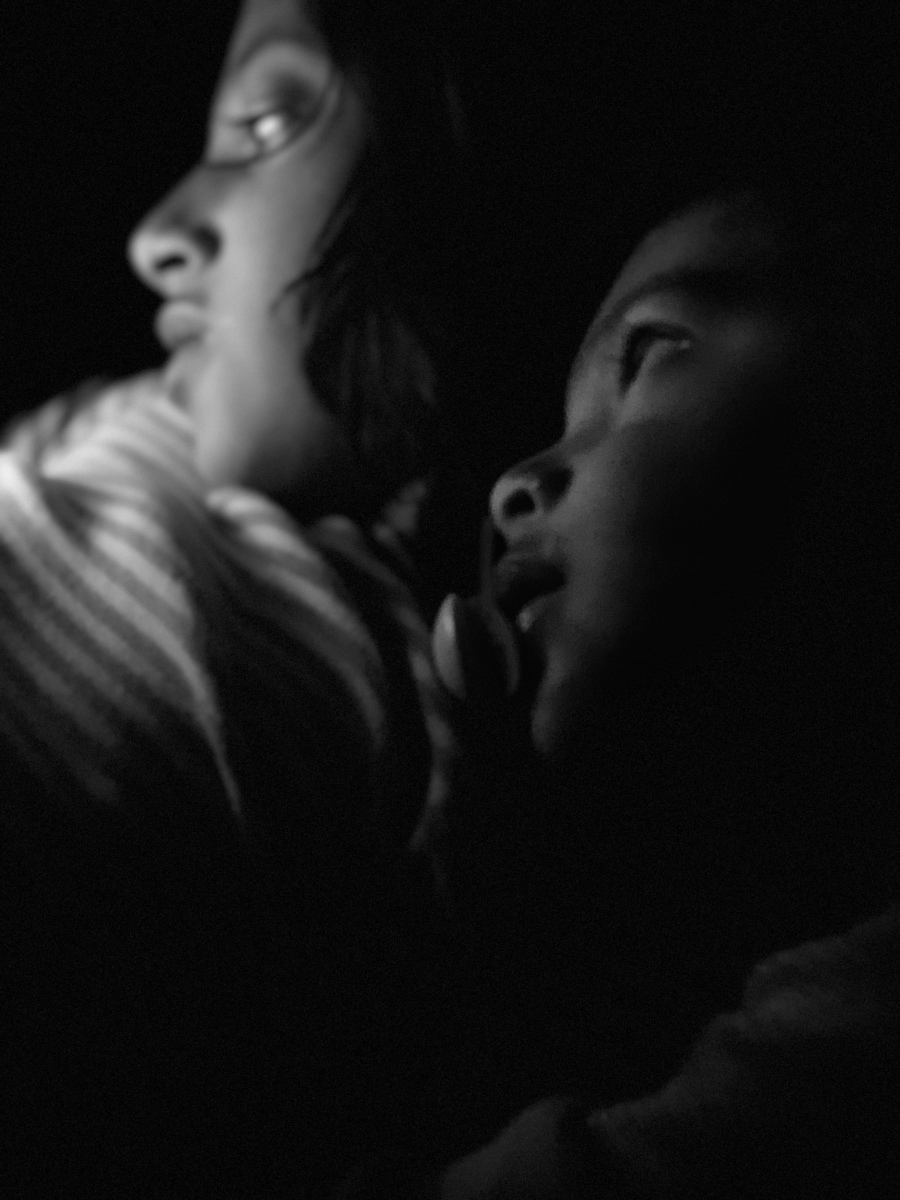