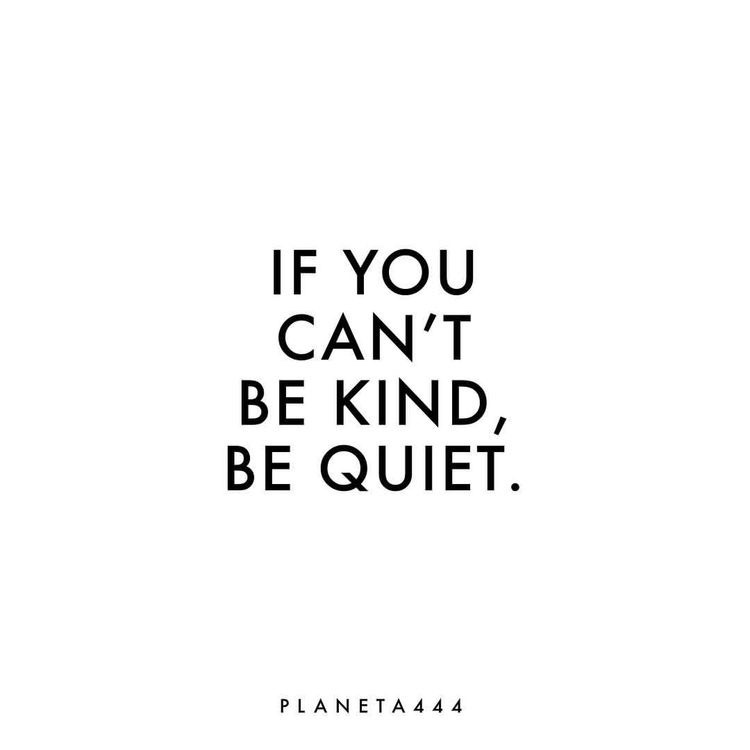 I’m sure we have all made someone feel crummy with our words at some point in our lives. As growing kids who are fast becoming independent we have said a word or two to our parents that left a mark. As siblings we have all had some ugly arguments. As spouses we have struck where it hurts the most. As parents we have may be gotten into a few heated arguments with our kids to prove our point. We’ve all been there and done that.

Most of these incidents are unavoidable and escalate rapidly. The closer you are with the person on the other side, the more intense the moment can get.

There is always a hierarchy in any verbally or physically aggressive situation. Sometimes the hierarchy is established during the argument by either one person’s wit over the other, their wisdom or common sense over the other. Invariably, we come out of these arguments, hurt. We may win the argument but it doesn’t feel like winning.

But…. even in these relationships these words can come back to haunt us and create an echo, years later. Especially if we use the same comments or words repeatedly and they start to sound like the truth. Our flippant use of hurtful words in a moment of heat can leave a lasting impression. Those words can be someone’s unhappy place for years to come and can even be demoralizing. The power of words is not to be underestimated by the people who use them. Especially people who are good with them and can use them to their advantage.

But….. I’ll be honest. There’s a little vindication in having the last word in an argument. A little sense of victory. Like we won a battle. It also assures us of being in the right possibly. The words that we use to inflict pain upon people can actually sometimes make us feel really good about ourselves.

But what do those words do to our relationships? Because if anything causes emotional pain, it is bound to cause some serious damage. Do our relationships sustain this blow? Do we create a rift between us and people by being blunt, crass and insensitive? Is driving our point home at the cost of a relationship really the wise thing to do?

Many arguments and dissolution of a few friendships later I’ve reached this conclusion.

In life, the could’ve/should’ve/would’ve game costs us a lot. Regret is never a good feeling. Making someone feel less than us shouldn’t be the highlight of our day. Actually, the opposite should be the highlight of our day. That we made someone feel good about themselves. We made them see something wonderful about them. Setting an example in impulse and anger control should be our objective. Being an example of composure and calm is what sets us apart. Using tactfully crafted words to make incisive comments isn’t where the glory lies. The glory lies in going high when they go low. The glory lies in setting an example. And the glory lies in never sparking an argument or a fight. Avoiding an altercation isn’t a sign of cowardice. It’s actually representative of self-control. It makes us likable. People then gravitate towards us or are inspired by us. By being down-to-earth and humble in our delivery, sticking as much as possible to facts during an argument, not using insulting descriptors, being rational, taking our time to think our responses are qualities of character that make us the person who does not inflict lasting emotional pain on people.