So you met patriarchy today? Hand in hand with misogyny? And this surprised you? Okay. 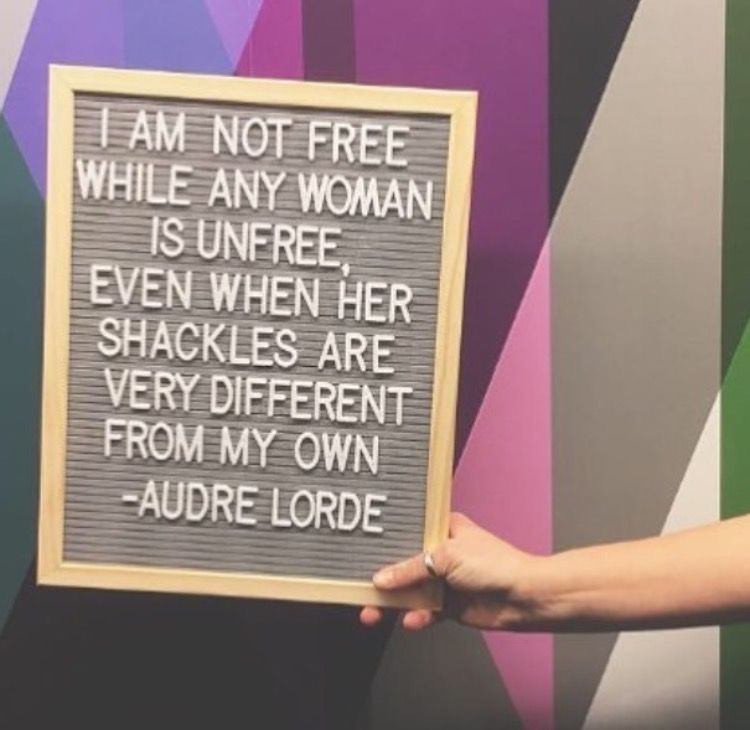 I’m glad you were surprised because that makes you one percent of the total female population that has never met an ass hole. And that’s an achievement. It really is. You actually accomplished what most women’s dream is.

You’re a rockstar! No, really, you are. Because not only are you naive AF you also have the kind of blinders on that let you stay oblivious and in the process, let you stay peaceful. Those blinders keep you from being an ally. Those blinders help you stick your stupid head out every once in a while and ask an oppressed woman “Say what now?”.

But then today your whole world was rocked by a man in a public transport who openly showed you that misogynists and patriarchs and offenders and oppressors walk the very earth that you do and breathe the very air that you contaminate too.

This has offended you to the point of you being incensed. You started to question patriarchy and misogyny. No, let me rephrase it! You started to question how patriarchy or misogyny could get so close to you. How dare it show its ugly face to an educated, pure bred woman like you? You’re not one of them. You’re not like their women. You’re a completely different race altogether.

You thought that just because your father and his father and your husband and his brother and your son and his son aren’t oppressive, this world is lovely and safe for you. And sure it’s lovely and safe while you live in your four walls and cook them their favorite meals and cater to their whims and do their bidding and work with like-minded people at your work.

Wanna see what women are going through? Go work in a competitive field where you’ll be paid less despite working as much as a man, training as much as a man for that job. Go tell your husband that he should fix dinner each time you’re not feeling well because it’s not just your job. Go tell your father that you want to marry a man of your choice, someone he never envisioned for you. Go tell your son that you have been lonely since you lost his father twenty years ago and now that he’s married, you’d like to have a husband again too. Then face the consequences. Then imagine that there are women in this world who comply in every possible way and still lose to patriarchy every single day.