A coworker, who is new to my workplace, and I were talking about random stuff as we were sitting on adjacent computers. She complained that she wasn’t feeling well with the French fries and vanilla pudding she had earlier. I complained that I couldn’t even dream of eating that as I have been struggling for two years to lose the baby weight. I told her that I was always 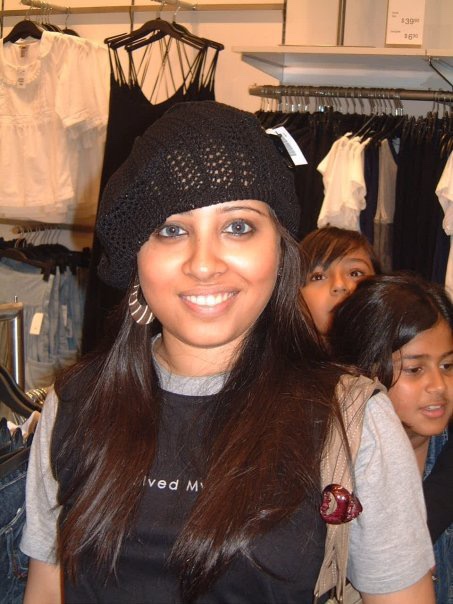 the skinny girl, the girl who ate voraciously to gain weight and now it’s the other way. We both talked about weight problems and I causally said ” you know, I think it’s just old age that’s making me not lose as fast as I could before”.

To which she said, “You’re right! I believe that too that after a certain age you can’t lose or gain weight against your metabolism”.

Or “You think you’re old? Wait till you get to my age.”

She embraced my comment with commiseration and respect. She said something sisterly. She doesn’t think “old” is a bad or a negative word. She thinks old is a legitimate thing that can happen and is actually a privilege that nature and life don’t allow everyone.

Sometimes, you find an influencer sitting right next to you, typing away on her computer, commenting on something as mundane as post-pregnancy weight and makes her impression. The sisterhood of womanhood never gets old. 💕